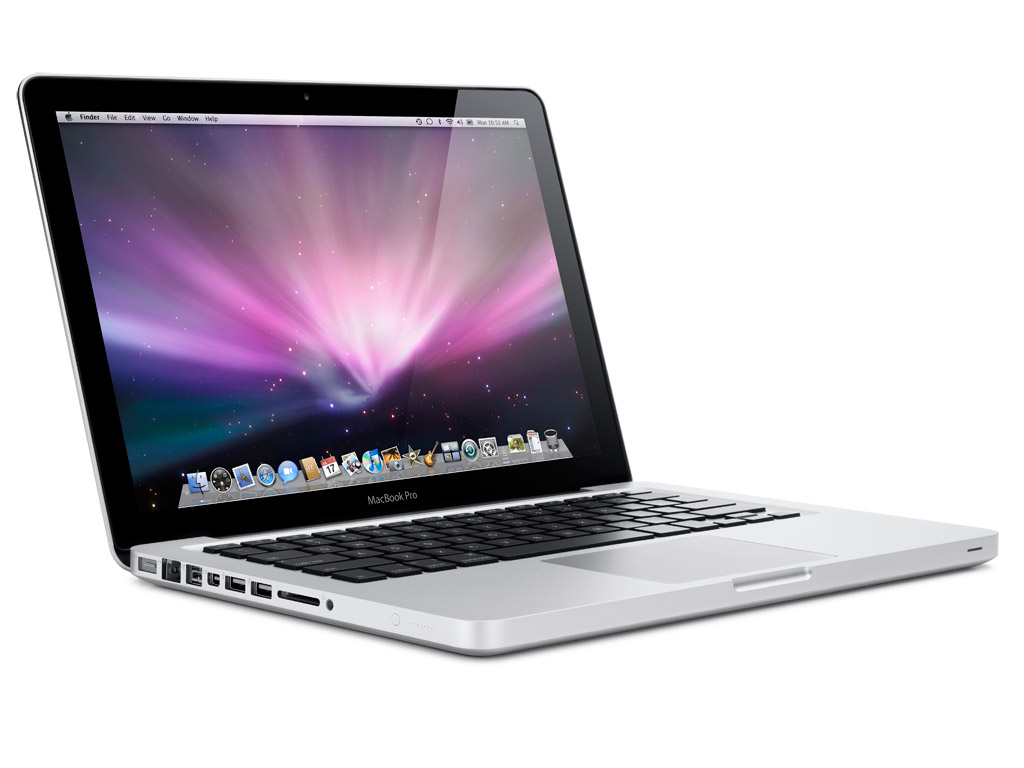 Amidst rumours of a brand new iMac being released this month, there have also been rumours flying round on 9to5mac that Apple will announce a 13 inch Retina Macbook Pro this month, alongside the long-awaited iPad Mini.

Apple has been known to give quiet launches to more products these days, though with an event on the horizon, it could be that this new Retina laptop will be released alongside the iPad Mini and potentially the new refreshed iMac.

9to5mac has claimed that a consistently reliable source has provided them with information about a new smaller version of the current 15 inch Macbook Pro. The 13 inch will apparently have the thinner and lighter style of the 15 inch version, and will be sold in two different standard configurations of storage and processor. The slimline 13 inch Macbbook Pro is showing Apple’s commitment to processing power packed into smaller casings, showing how its laptop line is slowly turning into a line of Macbook Air devices.