Home/Uncategorised/Nokia Lumia 920 – The Next Big Thing? 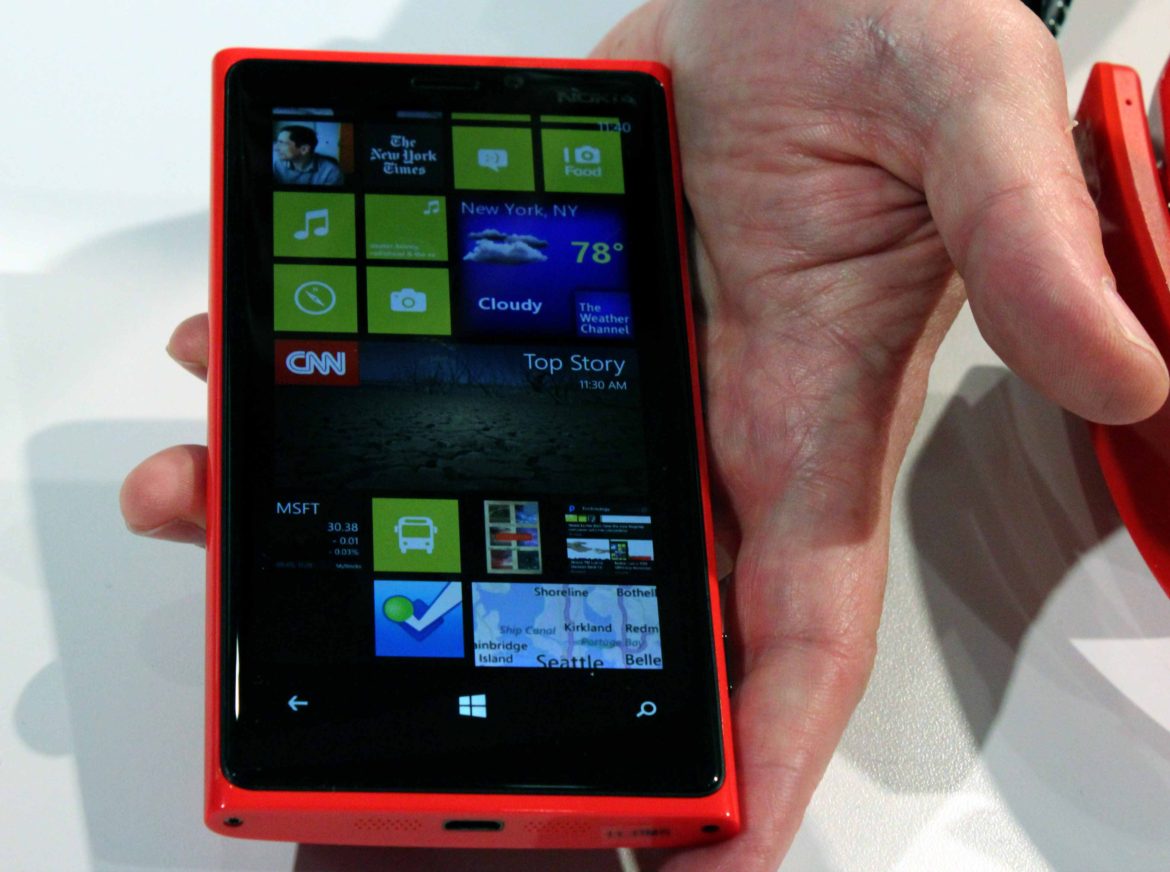 Windows and Nokia have been working really closely recently and after the success of the first round of Lumias, the Nokia Lumia 920 is expected to be a huge hit. This is the latest flagship phone from Nokia, and comes running Windows Phone 8.

The device will have an 8.7 megapixel camera with PureView technology, which takes incredible photographs and offers a stabilisation feature which experts have said makes it the best mobile camera ever made.

The new device will have a 4.5 inch ClearBlack IPS LCD panel with supper for super-sensitive touch. The touch screen has even been designed to use when wearing gloves, which is an incredible new feature. If that’s not enough though, it’s been designed to charge wirelessly. Could this new Nokia offering finally dent sales of the iPhone?