Home/Uncategorised/PlayStation Move – Nintendo Wii and Then Some? 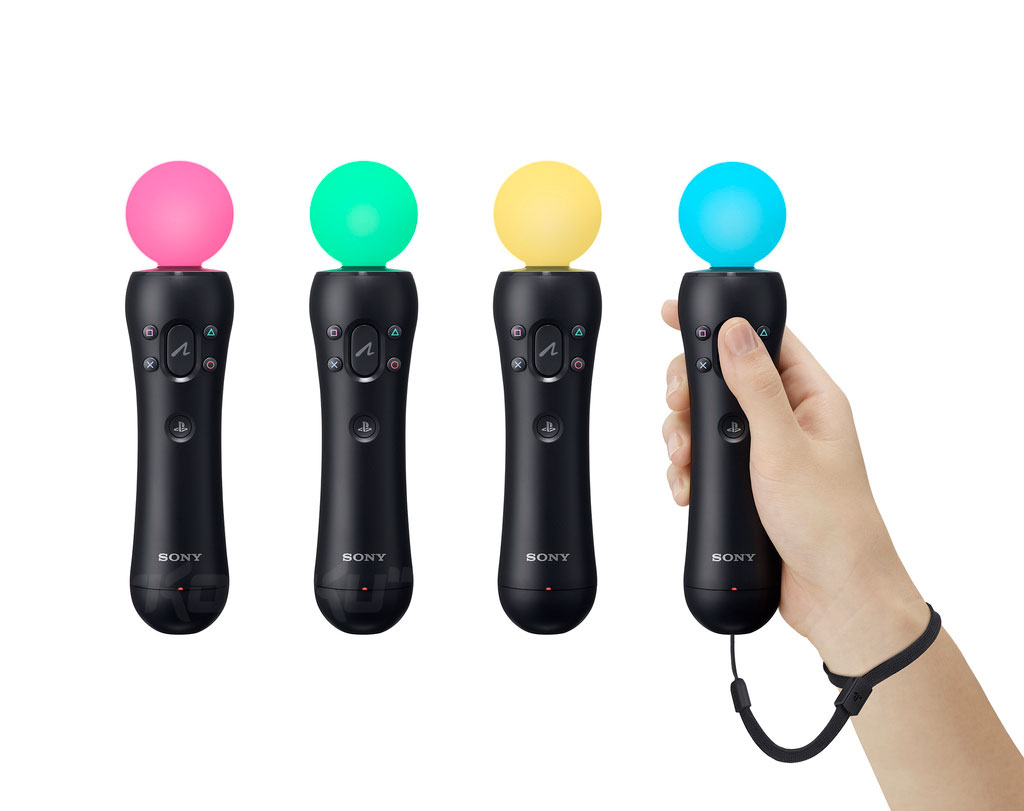 PlayStation Move is the direct competitor to the Nintendo Wii. When the Wii was first announced, close to the time of the PS3, Sony quickly introduced a six-axis motion control on their regular controllers. Then, they upped their game with the PlayStation Move.

As well as this, Move comes with the ‘navigation controller’, which is comparable to the Nunchuk. The controllers are picked up using an Eye-Toy like camera, which latches onto the location of a large coloured ball at the end of the remote. It’s a great new way to game, but with Kinect offering more in virtual gaming and the next round of consoles coming very soon, Move might not be a great purchase right now.